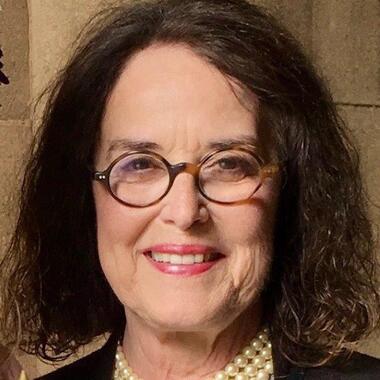 Back to Ann's story

Ann Ward Moy was born on July 13, 1941 in Blackfoot Texas and passed away on March 22, 2020 at the age of 78. The daughter of John and Bennie Ward, she graduated from Palestine High School in 1959. She married Robert (Bob) Moy of Houston and had two children, Jeffery Clifford and Robert Craig. Ann attended and graduated Cum Laude from the University of Texas at Dallas and with a masters degree in social work from the University of Texas at Arlington. Her passion for learning led her to a career in teaching at Richland College in Dallas, specializing in English as a second language. She had just been nominated for Excellence In Teaching before her passing. Ann was also active in several advocacy programs over the years: The Senior Source, The Older Women's League, and the Women's Issues Network. Ann was preceded in death by her parents, by her sister Ruby, and by her brothers George, Edward and Donald. She is survived by her sister, Audrey, her son Jeffery Moy and his wife Manuela and their 5 children, Hanna and her wife Sarah, Liina, Ian, Lucas, and Dylan, and her son Robert Moy and his wife Jennifer, and his daughter, Camiryn. She had one great grandchild, Struan. Ann was also beloved by a great number of cousins, nieces and nephews.
Due toCOVID-19, a private burial service will be held at Rock Church Cemetery on Thursday, March 26, 2020. A larger memorial service will be held at a later date to be determined.
To view online leave condolences or sign the guest book go to www.baileyandfosterfuneralhome.com.
Published on March 25, 2020
To send flowers to the family of Ann Ward Moy, please visit Tribute Store.

Send flowers
in memory of Ann

A place to share condolences and memories.
The guestbook expires on June 23, 2020.

Rhonda Blount
My father W.A. Hickman had many fond memories of his cousins. So sorry for your loss. Sincerely
View all 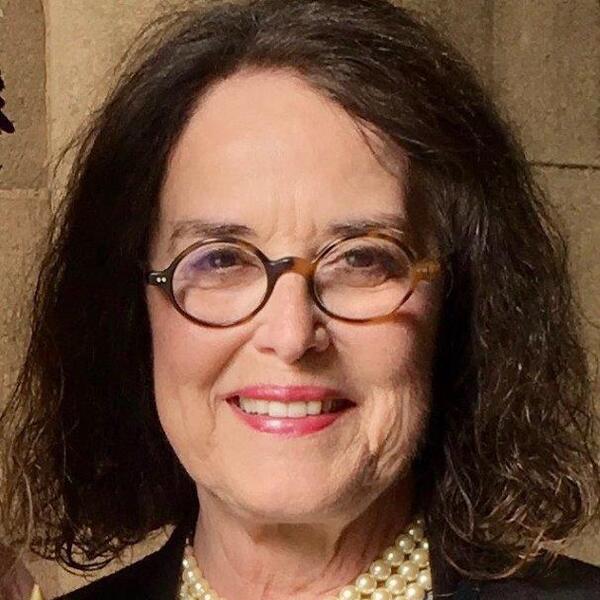