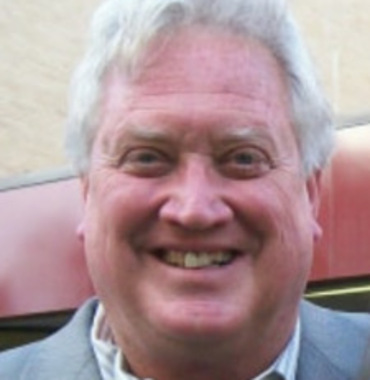 Back to Graham's story

Graham Jackson, Jr., 73, died in Palestine, Texas on Friday, the 20th of March 2020, following a difficult bout with cancer.

Graham was born to Bernice and Graham Jackson, Sr. in Houston, on the 12th of November 1946.

Graham enjoyed a full-life, surrounded by loving friends and family. He grew up in Houston, graduated from Reagan High School, and then earned his Journeymen Plumbing Certification from Local 68. After several years working as a Plumber, Graham became a Plumbing Inspector for the City of Houston and obtained his Master Plumbing License. During his time as a Plumbing Inspector, Graham enjoyed working with minority plumbing contractors and minority team members and wanted to thank Impact Plumbing.

Graham was also a professional engine builder and automotive machinist who was well known in Houston and Texas racing circles as a top-notch engine builder. Graham's engines powered countless circle track racers to victory lane at both the state and national level.

Graham retired from the City of Houston after twenty-nine years of service and relocated to Elkhart, Texas.

While living in Elkhart, Graham was a huge fan of the Buffalo High School Lady Bison Varsity Basketball Team and would follow them to attend games statewide. When his health would not allow him to attend games, he would loyally follow them on the radio.

Graham's remarkable life and career will be memorialized in a more complete obituary and celebration of life to be scheduled when restrictions on gatherings are lifted. Until then, please keep Graham, his family, and friends in your thoughts and prayers. In the interim, you are encouraged to visit his online memorial tribute at www.walkerandwalkerfh.com where memories and words of comfort and condolence may be shared electronically with his family.
Published on March 23, 2020
To send flowers to the family of Graham Jackson, Jr., please visit Tribute Store.

Send flowers
in memory of Graham

A place to share condolences and memories.
The guestbook expires on June 21, 2020.

Martin Lawrence
A really good guy. Never saw him when he didn't have a smile on his face.
Jerry Carvajal
I always had a lot of respect for Mr. Jackson , he inspected many of my projects and was professional He was a pleasure to work with. My condolences to his family.
View all 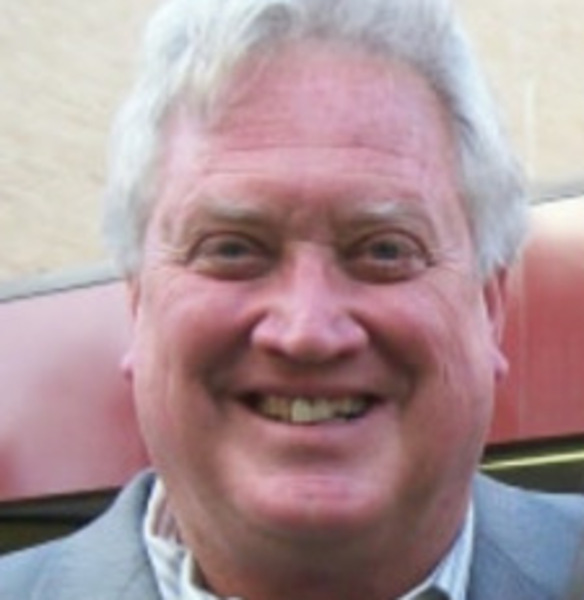